Hey there, podcast listeners! It’s Miranda. We have a special episode for you today. I had the opportunity to interview phenomenal human being and actress, Jolly Abraham. Jolly has worked with several household names in theater, television, and film. A recent bio:

JOLLY ABRAHAM has worked extensively on Broadway, Off-Broadway, regionally and TV/Film. Most recently in Cost of Living by Martyna Majok at Manhattan Theatre Club, listed in The New York Times as one of the best theatre shows of 2017. Jolly’s work runs the gamut, ranging from lead roles in Shakespeare to creating characters in new works with such artists as Jose Rivera and Mira Nair. Her most recent TV is an upcoming episode of Elementary opposite Lucy Liu and Jonny Lee Miller. Raised in Dallas, graduate of The University of North Carolina School of the Arts. 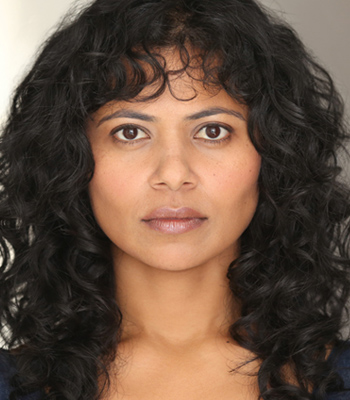 Listen to the show here:

Jolly in the West Coast premiere of Queens by Martyna Majok

More on Jolly’s role in Majok’s Pulitzer Prize winning, The Cost of Living 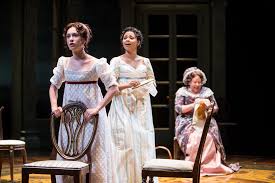 More on Bombay Dreams, the musical

The latest news on Jolly from BroadwayWorld.com