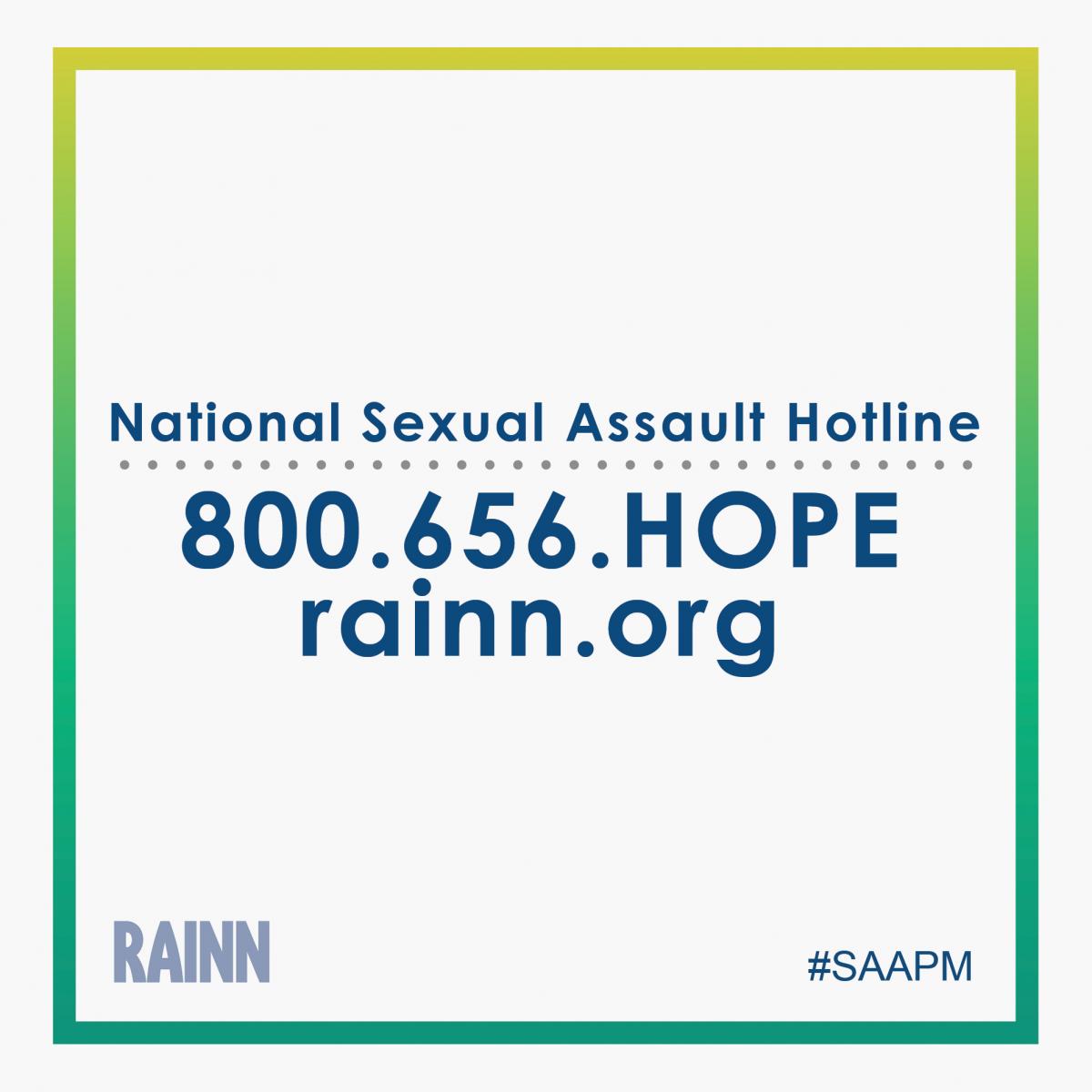 That is what we  talk about in this episode, special appearance to Anju’s upstairs neighbor who stomped around during this recording (which was around midnight on a Saturday night).

Warning we do speak rather graphically than normal about a sensitive subject for an extended period of time. We also tried to point out where we could that victims and survivors can be anyone, but a lot of it ended up coming from a CIS hetero-normative perspective. We absolutely understand that sexual assault victims are varied and do not dismiss their experiences.

We recite some facts from RAINN.ORG:

Every 98 seconds an American is sexually assaulted

Every 8 minutes that victim is a child

From 2009 – 2013 CPS agencies substantiated or found strong evidence that 63,000 children per YEAR are victims of sexual abuse

80,600 inmates are sexually assaulted or raped

If you need to call the National Sexual Assault Hotline 800.656.HOPE or online.rainn.org

We move on to talk about the modern chastity belt, the AR Wear “anti-rape” underwear.

Then discuss the difference in sexual harassment in the corporate workplace when a woman vs. a man is the accused with Miki Agarwal and Bill O’Reilly. We make mention of a potential investigation into Fox News by the SEC to determine whether the payouts made to women for allegations against Roger Ailes and Bill O’Reilly, and you can find that information here.

Finally, on the lightest note you can get on an episode about Sexual Assault Awareness and Prevention, we talk about some good news in the battle to better advocate for survivors and victims: Samantha Bee’s coverage on the Rape Kit Backlog Legislation that was passed in Georgia, a la school house rock.

We talk about some Federal legislation

Status of Rape Kite Backlog by State as well as any state wide reform: http://www.endthebacklog.org/backlog/where-backlog-exists-and-whats-happening-end-it

And strides at the grassroot levels that saw passage of the Survivor’s Bill of Rights in 2016 in the US House of Representatives.

Sample Provisions of a Survivor’s Bill of Rights include:

Visit http://www.risenow.us, a site started by future Astronaut and survivor, Amanda Nguyen and find out how you can help advocate for survivor’s rights in your state.

The letter from the Stanford Rapist’s victim:

We shared some painful experiences in this episode and we hope that if you are able to you share your experiences with us in the comments on here or on facebook, or at least to your loved ones. We can only shine a light on the issues (bring awareness) if we are able to talk about it in the light of day. Either way, we are with you #StayStrong.